Our story is a story of an organization achieving success thanks to persistently keeping to our chosen path, adhering to our shared values and thorough consideration of our further steps.

In 1993, Juraj Zamkovsky, Pavol Zilincik and Pavol Misiga founded the organization Centre for Environmental Public Advocacy – CEPA, first in Bratislava, later since 1994 in Banska Bystrica and Ponicka Huta. Our original objective was to support a wide range of citizen initatives and organizations, which fought for fairness and voice of citizens in state decision-making and in key matters of public life on the local level.

The Centre aimed to assist these initiatives in several areas, from efficient organizing and strategic planning to law and legislation. The leitmotif of these activities is best captured by the expression „citizen participation in decision-making“. At the beginning of the nineties, this phenomenon was new for the citizens, as well as for public institutions, which were not at all ready for this new aspect of policy-making.

„The inhabitants will be allowed to spend the rest of their lives in the locality… Any construction works, which would lead to higher valuation in their purchase by the state, are forbidden.“ Documents from permit procedures of dams Tichy Potok and Dubakovo.

In the nineties, our most distinct activities were related to assisting the municipalities and people existentially threatened by the planned construction of dams. Mojsova Lucka, Dubakovo, Slatinka, Tichy Potok, Olsavica, Torysky and other municipalities were progressing towards their end, absolutely incapable to face illegal and unconstitutional steps of state and investors. The state power acted in these cases in the manner well known from the communist era.

Drastic restriction of the rights of whole municipal areas and their inhabitants lead to the elimination of any resistance and to very easy and cheap buying up of private properties for state investment projects. In these cases, we provided legal assistance to the citizens of the threatened municipalities, including countless personal meetings, consultancies, legal analyses and participation in negotiations with the investors. Finally, submitting appeals and lawsuits in reaction to unlawful steps of state institutions also became part of our „repertoire“.

Our endeavours lead to increased compensations of loss for people’s personal property in some cases, but even more was achieved in in some. People grew from the position the defenceless and clueless to the position of equal partners, who were able to significantly change the plans of the state and its powerful players.

After 1997, we went through significant institutional change by creating two main program areas: Towards sustainable economy and Law for public interest. The first was focused on seeking and promoting sustainable economic alternatives; the second was based on the efforts to broaden the possibilities of citizens to influence the decisions that affect their lives.

As both programs grew and their contents and activities gradually became more specific, the situation required further institutional changes, culminating in 2005 and 2006 in creation of the new organization. Economical programme was institutionalized into new NGO Friends of the Earth-CEPA. The legal program transformed in VIA IURIS in 2006.

During its existence, the legal program provided and continues to provide legal assistance in hundreds of cases, consultancies and analyses. Their contents developed in time, reacting to actual needs of the society. Besides providing legal assistance, CEPA and later VIA IURIS organized summer courses for law students in cooperation with NGO Citizen and Democracy. 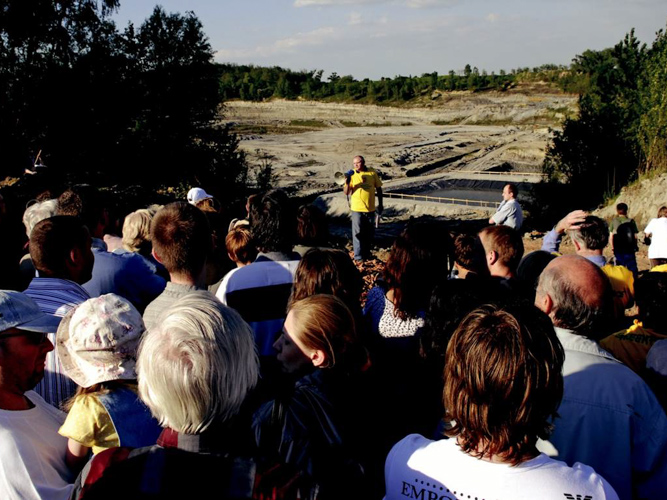 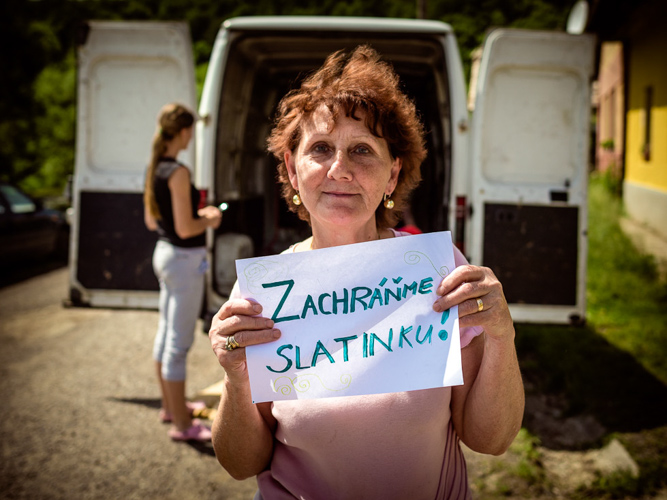 Since 2000, we find it obvious that success in any legal efforts, in specific cases as well as on the level of legislation, is closely related to the quality of decision-making of courts and judges. Therefore, a significant part of our programme is focusing on the judiciary. We have gradually developed the complex training programmes for the judges in crucial topics, such as freedom of speech, public access to information, constitution in judicial decision-making, but also personal development of the judge.

This lead to creating the cycle of regular expert conferences Access to Justice – Barriers and Solutions. At the beginning, they were focuses on the quality of the court decisions, but gradually we focused more on the personality of the judge. We follow this aspect of the judiciary, from the appointment of judges (by monitoring the selection procedures for judges), through their behaviour (by triggering and advancing the public discussion on judicial ethics, which lead to adopting the new Code of Conduct of Judges), to their accountability (by monitoring the disciplinary proceedings in judiciary and forming the proposals for legislative changes).

Our work on the problem of the state capture and its impunity leads to our closer interest in the functioning of the police and the public prosecution. These are the institutions, which most often fail in holding businesses, individuals and public officials accountable for corruption and alike actions. With three other NGOs, we have formed the coalition Jingling for the Change. We analysed the legal environment of police and public prosecution and formulated the proposals for the measures necessary to free these institutions from political influence.

The quality of the legislation is a strong factor determining the results of the actions and the possibilities to protect the public interest. Therefore, we started to systematically monitor the legislation changes; we prepare the comments of the draft legislation and address the public with the calls to support our comments. This way of participation in creation of legislation proved to be very efficient. For example, we have collected more than 8 000 signatures for our comments of the draft amendment to the law on the free access to information. We have also prepared the comments of the environmental legislation (construction law, law on environmental impact assessment, law on integrated prevention and pollution control), law on free access to information and laws regulating the judiciary and the public prosecution.

VIA IURIS lawyers continue to provide legal assistance in the area of public interest law. In strategic litigation, we seek to reach not only solution in the specific case, but also to achieve the systemic change. We find in important to protect the rights of citizens from the formalistic decision-making and restrictive interpretation of the law. We try to make the citizen rights not only a matter of the constitution and the legislation, but also a principle of everyday practice of the courts and other state institutions.

The most important cases, in which the lawyers of VIA IURIS assisted, include the landfill in Pezinok, the cases of the highway construction, gold mining in Podpolanie, assistance to Greenpeace Slovakia in the case of construction of the 3rd and 4th block of the nuclear power plant in Mochovce, numerous cases of access to information, several lawsuits related to construction of waste incinerators, small hydroelectric power plants and activities in protected natural areas.

Since 2008, we organize the White Crow Award in cooperation with an NGO Fair-play Alliance. This project awards the people, who defend the truth, justice and public interest and who, by their specific actions, have proven their civic courage and were able to suppress their personal interest in the favour of the public good, values and principles, although they were threatened, wronged or denounced.

Our mission is still not finished, and so we keep going.