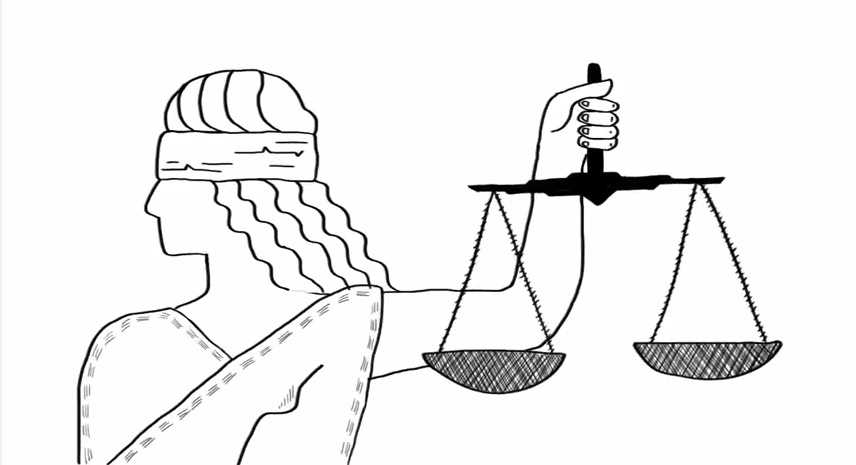 A public election is essential for citizens to know who their MPs supported. In a democracy, MPs are accountable to their electorate for how they vote. Citizens need to know, in such vital matters as the election of constitutional judges for 12 years, whom their MP has supported. Otherwise, under the backstage agreements, there is a risk that controversial and unsuitable candidates will be elected in a secret ballot and MPs will not be held accountable to the electorate for their vote.

WHY NOT – A secret ballot

In recent days, some representatives of political parties have stood up against a public vote. They claimed that an open election of candidates would only be “pretending to be transparent”, and that it is, in fact, a secret vote, which is “the achievement of the Velvet Revolution as it allows the MPs to vote according to their beliefs and conscience”.

However, these arguments cannot be supported. Achievement of the Velvet Revolution is that citizens can secretly vote in elections to the National Council so that no one can be persecuted because of their vote. However, this does not apply to the MPs in Parliament. They are in a completely different position. Democracy requires Members of Parliament to be accountable to citizens for their vote, so citizens must know how MPs have voted.

As there is a high number of politically affiliated candidates in the current selection, increased public scrutiny of the process is vital for strengthening the principle.

In a secret ballot, controversial and inappropriate candidates could be elected by secret behind-the-scenes agreements. The adoption of a constitutional amendment regarding the election of constitutional judges in October last year showed that KOTLEBA-ĽSNS, We are a family, and other independent deputies voted together with governmental parties to support a pivotal amendment to the ruling party directive, which increased the influence of political parties on the election of constitutional judges and curtailed presidential powers. In a secret vote, citizens will not be able to find out whether the deputies or parties they supported in general elections changed their declared values.