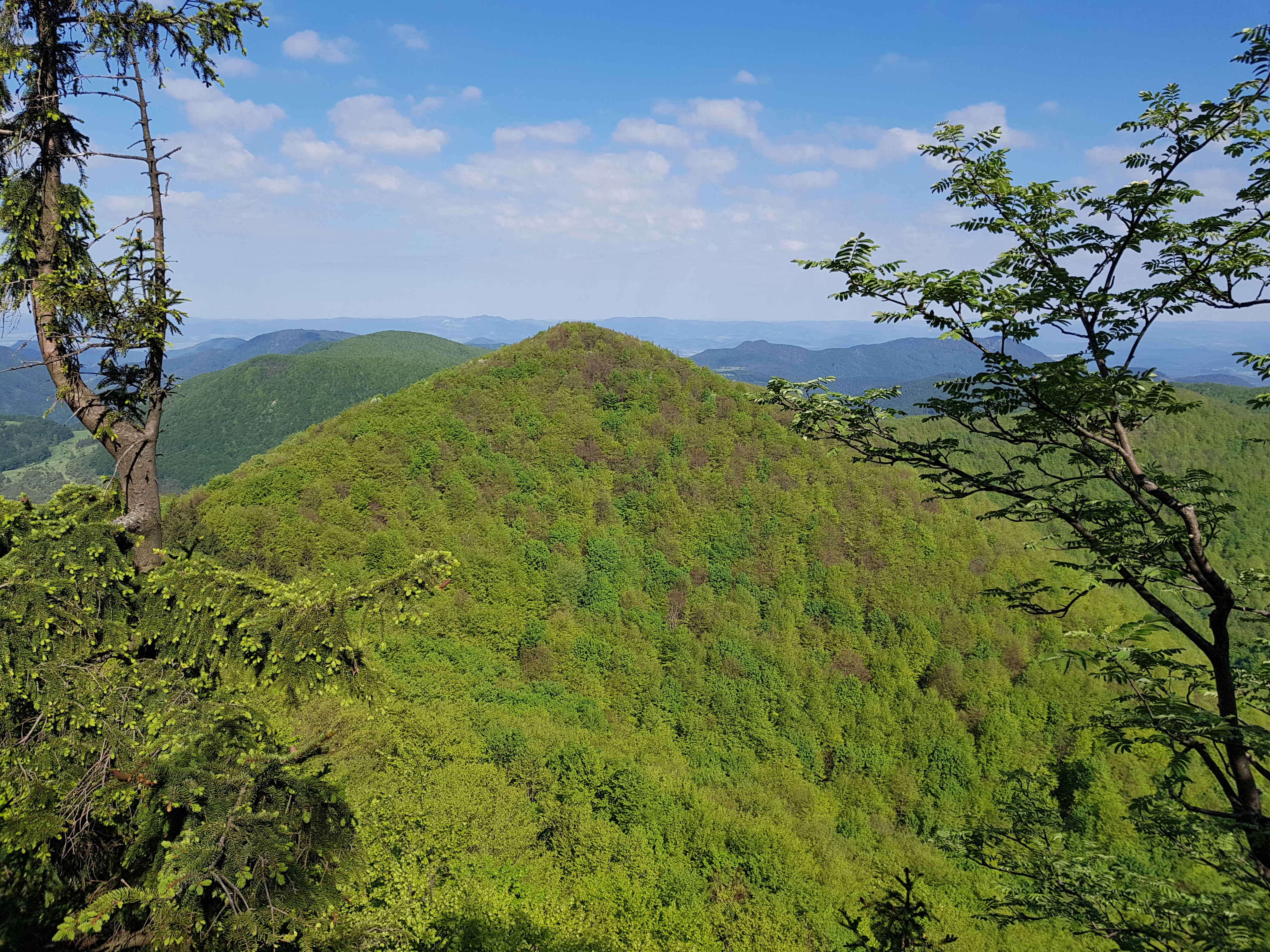 An amendment to the law on environmental protection: activists led negotiations with Ministry of Environment regarding the proposals, supported by 30 thousand people

The Ministry of Environment of the Slovak Republic terminated the contentious proceedings in the matter on the collective proposal by the following environmental organisations: Institute for the environmental protection, WWF Slovakia, BROZ, SOS/BirdLife, VIA IURIS and the initiative “WE ARE A FOREST” to the amendment of the law on the protection of nature and countryside. More than 30 thousand people supported the collective proposal.

“We perceive the recommendations made by The Ministry of Environment of the Slovak Republic positively in many aspects. However, we considered an opportunity to express our views on the proposed amendments as necessary. We are glad that the protection of the environment will be regarded as a public interest by the new law due to our efforts, says Imrich Vozár, a lawyer with VIA IURIS.

While many important questions regarding the proposal of the amendment remain open as the negotiations with other subjects have not yet been terminated, it already seems that the amendment could strengthen protection of the environment in Slovakia. Increased protection of biotopes and woods before cutting them down as well as a rigid regulation of interferences to rivers have all found their way to the amendment.

The amendment also responds to a problem of random cut-downs in protected territories, which is perceived as one of the most critical as it has significant effects on protected kinds of animals and plants. Environmental protection in Slovakia works effectively on paper, and the practical experience will only show whether this amendment changes it. While the Ministry of Environment of the Slovak Republic declares a keen interest in improving the status quo, it has only managed to announce a few of the vulnerable territories as protected ones. This is showcased by a recent case concerning the protection of moorcock’s population in which the European Commission started proceedings against Slovakia.

“The amendment, despite our proposals, does not address the issue of reasonable assessment of effects on the territories with European importance. The assessment must occur before a decision in any action, even if it is not directly relevant for the protection of particular territory. The European Commission has already warned that this does not apply to Slovakia. At present, such assessment is only a part of the EIA process, which has presented as ineffective and inefficient, explains Milan Janák from WWF Slovakia.