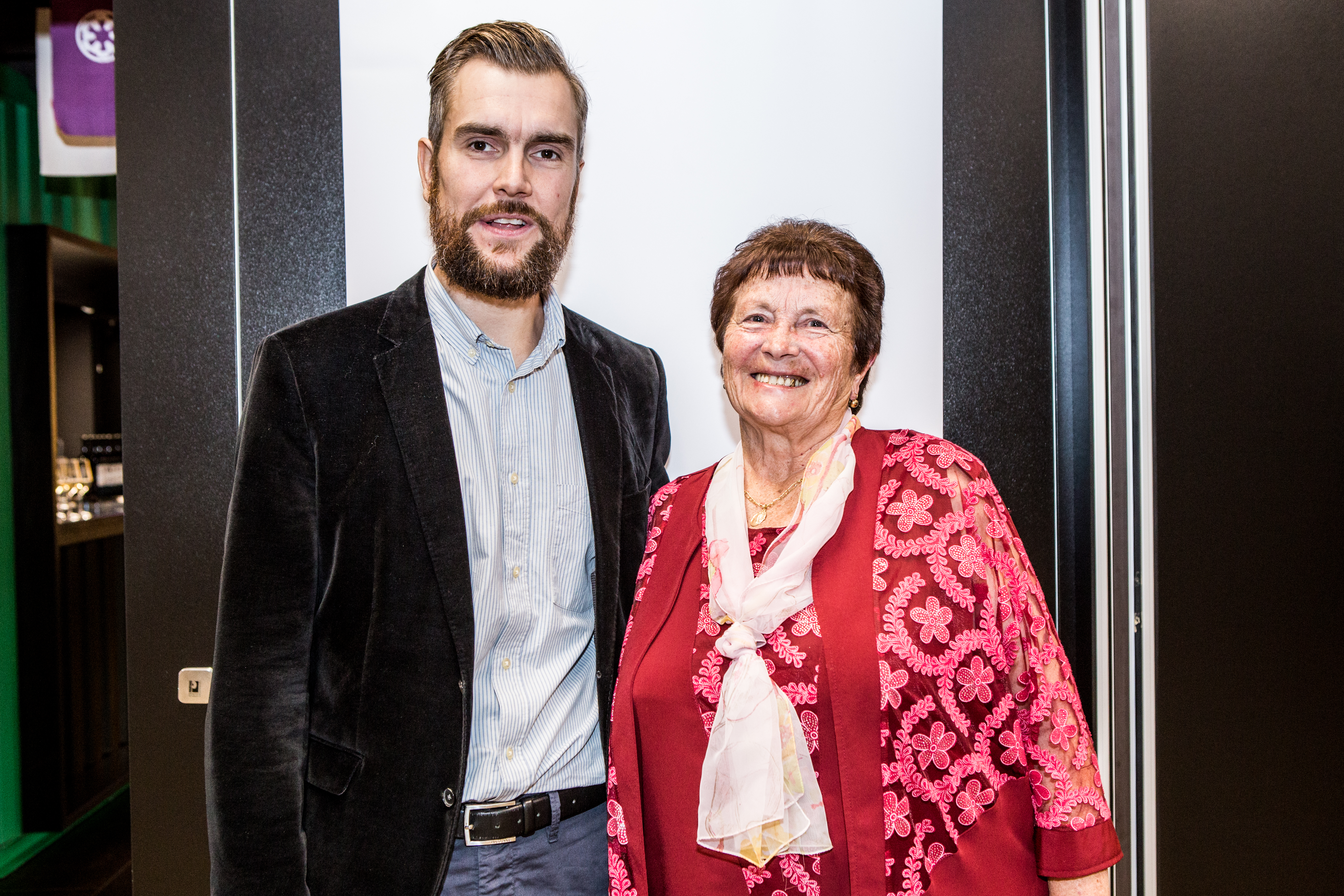 Impressive stories about courage and patience that change Slovakia for better

We are celebrating our 25th anniversary at VIA IURIS this year. On this occasion, I had the opportunity to meet many people who have been part of the story of our organisation. One of them is Mrs Elena Blahutová, a former mayor of the village of Ďubákovo.

“The population will be left there until the end of their lives.”

It was planned that this small village was to be inundated in the 1980s due to the construction of a hydroelectric power plant. Because of the construction closure, the residents found themselves in a cul-de-sac because they were not allowed to reconstruct or build new houses for 15 years. The decision read: “The population will be left to live”… “It is forbidden to start with constructing a new building as this can lead to higher valuation in case they are to be purchased.”

“I will not forget that day for the rest of my life. It was in winter, just after the New Year. I received a consignment from the Constitutional Court. I eagerly opened the envelope and found a newspaper clip with my photo and a caption: David and Goliath won the village of Ďubákovo! At that moment, my eyes filled with tears, ”recalls Mrs Blahutová with a smile.

We want to help for so long as our help will be needed. The decision of the Constitutional Court, which annulled the conclusion, was at that time a satisfaction not only for the citizens of Dubákovo but also a great encouragement for the three young enthusiastic lawyers and activists who helped this village. Because, just a few years after the fall of socialism, they founded the Centre for Local Activism, the predecessor of VIA IURIS. They wanted to help people, promote fairness and civic voice.

The initial idea and vision of VIA IURIS have not changed. We have always been looking at the human aspect of every legal problem we wanted to solve.

Throughout these 25 years, we have learnt that injustice is timeless. With this realisation, we are determined to remain active so long as our help will be needed.

We are trying to make Slovakia a country where people are not powerless. We help people, and we improve laws, we try to make courts, police and prosecution work independently and without any political influence.

Thank you for your invaluable help.

I wish you a Christmas holiday full of well-being and love.