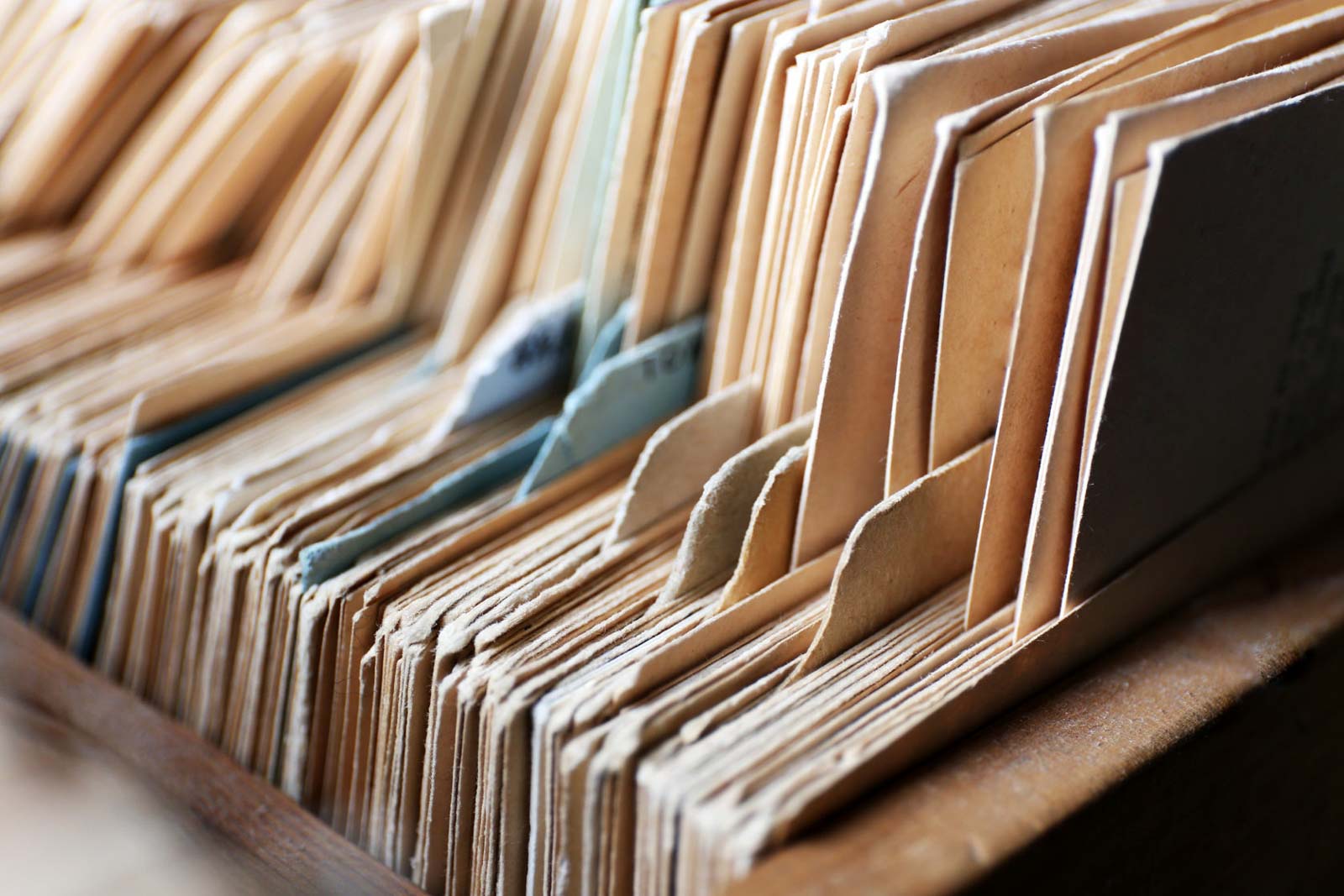 Let’s Stop to Pretend Transparency in the Police

The Committees of the National Council will be discussing tomorrow governmental proposal of the amendment to the Act on national service of the agents of the Police Corps. Under the guise of positive changes and transparency this amendment rather entrenches political influence within the Police and also raises various questions. The Police president shall be selected by the Minister of Interior of the Slovak Republic on the suggestion of a selection committee which is nominated by the Minister of Interior himself. However committee´s conclusions are not binding for the Minister. The Police president could not be revoked anymore without a motivation. However the amendment does not institute any reasons for the revoke.

Above mentioned changes and some others form part of the governmental proposal of the amendment to the Act on the state service of the agents of the Police Corps. In times when there has been repeatedly pointed out to the non-investigation of important cases in reasons of political influence within the Police structures, the government comes with changes which represent rather a mockery of the democratic requirements for the transparency in the tender procedures for high-ranking public authorities and of requirements for a depoliticisation of the Police. If proposed changes are adopted by the Parliament, Police presidency will stay under important political pressure which will consequently weaken even more trust in the Police. Adoption of mentioned amendment also brings a risk that the government would chose into all important leading positions its own candidates who further according to the amendment would not be easily revoked.

Moreover these changes did not undergo a regular legislative process, given the fact they did not pass through interdepartmental discussions. So either other public administration bodies or the public were not given opportunity to comment the proposal.

In addition the proposal does not deal with important institutes complexly but rather very superficially. This creates legislative loopholes which might be subsequently misused by the executive and at the same time create a chaos in the application practice. The amendment has also impact on other legal norms (e.g. Act on the Police Corps) which stay without amendment.

It predominantly concerns these changes and related problems:

• According to the amendment, the requirements for the exercise of the function of the Police president are to be determinated by the Ministry and not by the law. In such situation there would be a risk that criteria for this particular position would be set in a manner to give preference to a particular candidate.

• There will not be any more a possibility to revoke the Police president without a motivation. However the amendment does not stipulate any reasons for the revoke as it is usually the case in other important public positions. Termination of the exercise of the position of the Police President will thus be possible merely on the base of the institutes that law on the public service regulates only in a general manner for the exercise of the function of the policeman.

• The amendment does not either specify the period for which the President shall be appointed to the function. In respect to the selection procedure where elements of transparency and public control are completely missing- impossibility to revoke the Police president without motivation and missing reasons for the revoke- it is indispensable to determinate the period because otherwise there is a risk that one person could stay at the position too long time.

• The amendment also regulates the selection of the vice-president of the Police corps, however his competences are not regulates in any law. Law does not institute his competence to represent the Police President which is indispensable for the functioning of the institution.

At the same time the amendment institutes a duty for the Minister to declare a tender within the six months after the entry into force of the present law. It seems like the government wants to occupy this timely unlimited position of the Police president where moreover termination of the function is not regulated systemically, with a convenient person and that before the parliamentary elections.

“In VIA IURIS we have been long time participating in the creation and discussions on the legal norms. We consider it scandalous when crucial legislative changes, in present case concerning the Police, are not subject to the public expert discussions and mainly to legally instituted legislative process,” stated Kristína Babiaková, attorney cooperating with VIA IURIS.

Due to the seriousness of the above mentioned proposals, VIA IURIS calls on the Members of Parliament to not to adopt present amendment in reason of incorrect legislative procedure, institutes strengthening politicisation of the Police and in reason of efforts to occupy high rank positions in Police by politically convenient persons.

The project is supported by Think Tank Fund, Open Society Foundation and Fund for Transparent Slovakia in Pontis Foundation.