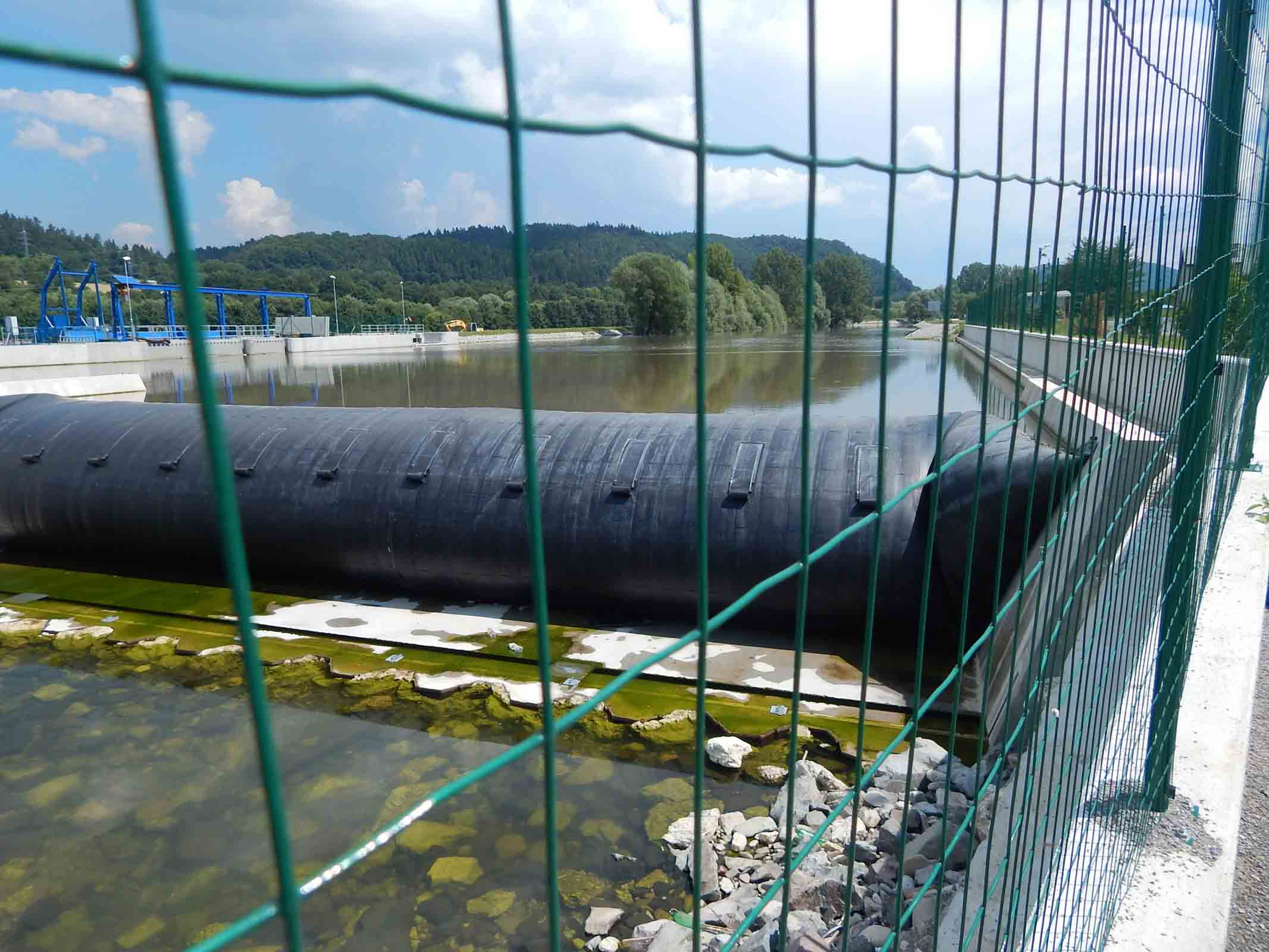 The County Court in Banská Bystrica has annulled the final opinion regarding an environmental impact assessment of the small hydroelectric power plant Hronský Beňadik, where it was stated that the assessed impact of MVE on the environment does not prevent its approval. The court annulled the final position for its illegality.

This is another in a series of legal disputes over the controversial construction of small hydropower plants on the Hron river. The claimants, in this case, were residents who, together with the River Conservation Conservation Organisations and Slatinka Association, challenged the environmental impact assessment process of the planned power plant in Hronský Beňadik.

“It is outrageous when the process of assessing the environmental impact of this construction did not take into account the fact that the power plant could adversely affect the government-approved protected area of ​​European significance, the “Middle Stream of Hron ”. In contrast, this decision nicely shows how formalistic and insufficient the environmental impact assessment was carried out for this small hydroelectric power plant, ”said Martina Paulíková of the Slatinka Association.

The case of SHP Hronský Beňadik was also criticised due to an insufficient environmental impact assessment for the HPE by the World Nature Conservation Fund (WWF), which supported the filing of the claim. “We have built more than a thousand different barriers on Slovak rivers, most of them are on Hron or Váh. This is particularly the case of SHPs, which prevent fish migration and change the character of the river from running to still water. In this regard, we are losing fish and aquatic populations that were once typical of our rivers. The construction of SHP near Hronské Beňadik can also a significantly negative effect on fish populations typical of running water, which are subject to protection in the area of ​​European importance – “the Middle Stream of Hron.” The failure to assess the impacts of the construction project on protected species is also a violation of the European Habitats Directive, ”emphasises Miroslava Plassmann, Director of WWF Slovakia.

The claimants have also pointed out that the planned small-scale hydroelectric power plant was designed in contravention of the Banská Bystrica self-governing region’s land-use plan, in violation of the priority requirement to not reduce the attractiveness of the tourist waterway on the Hron River.

Opponents of the SPH construction near Hronský Beňadik filed a lawsuit in cooperation with the lawyers of VIA IURIS. They are already helping local citizens and conservationists in other cases concerning the authorisation of small hydropower plants on the Hron River, such as the planned construction of HPS Iliaš near Banská Bystrica or HPS Žiar nad Hronom. “In this case, the competent state authorities did not proceed as required by law. Without the citizens and environmental organisations that raised the issue, a negative impact on the natural environment of the River Hron would not be prevented, based on an unlawful assessment of its possible environmental impacts. Again, it has been shown how important the active citizens are in environmental protection, ” said Imrich Vozár, a lawyer at VIA IURIS.