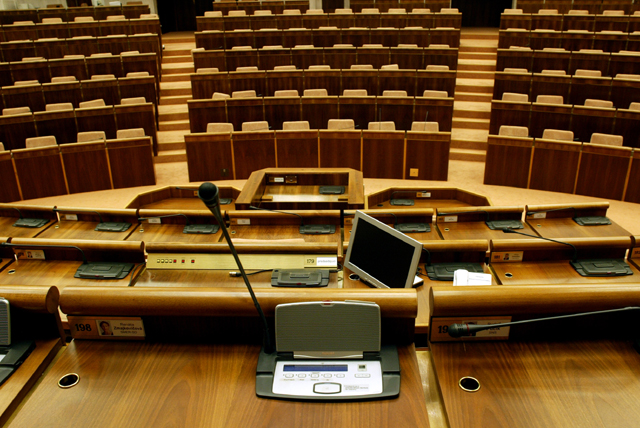 ‘In a democracy, MPs should be accountable to citizens who elected them. Therefore, citizens must know, especially in such serious matters as is the election of constitutional judges for 12 years, to whom individual MPs gave their votes. Otherwise, there is a risk that inadequate candidates will be elected in a secret ballot and citizens will not know which members have elected them, ”said Kristína Babiaková, VIA IURIS lawyer.