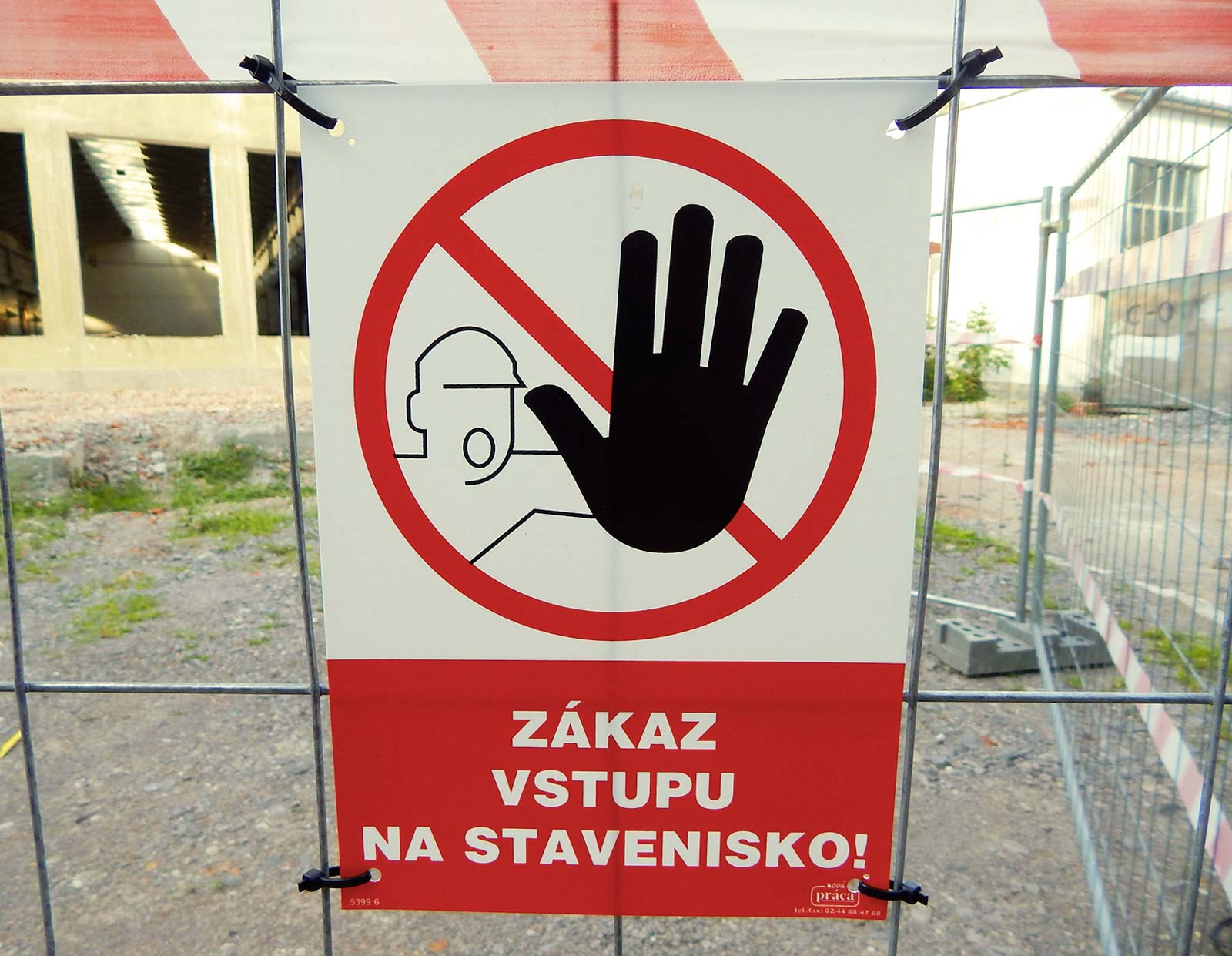 The National Council of the Slovak Republic is leading express discussions on the amendment to the Construction Act, which shall simplify the authorization process of the constructions identified by the government as strategic investments. Last week, the proposal of the amendment was approved in the first lecture and today it should be discussed within the second lecture. In this respect VIA IURIS sent a letter to MPs in order to draw their attention to important, negative aspects of this amendment.

The proposal of the amendment to the Construction Act eliminates the obligation to realize so called land-use proceeding in cases when it would concern emplacement of a strategic park (currently it concerns investment of “Landrover” close to City of Nitra). Thus there would be omitted an authorisation procedure where the compliance of activities with the land-use plan is assessed and that without offering an alternative.

Neither will be assessed the compliance of constructions or other activities within the concerned territory with protection of the environment or with architectonic or urban values. This amendment weakens the rights of persons (ex. landowner) who will be affected by the emplacement of the strategic park. Even currently there exists such an option to avoid the land-use proceeding but it is possible only in case of the simplest constructions. Nevertheless the proposal of the amendment disregards this principle and brings a non-systemic change to avoid land-use proceeding even in cases of constructions which might affects areas of hundreds of hectares.

VIA IURIS initiated a collective comment to this amendment which was supported in a very short time by 3 500 persons. However the submitter of the amendment – the Ministry of transport and construction – did not agree with the comment.

Eva Kováčechová, VIA IURIS’ cooperating attorney stated that: “We tried to influence the approval process of the amendment in the Parliament through a letter we addressed to all members of Parliament before the second lecture pointing out to all negative aspects and non-systemic character of the present amendment. We call on them to use all available tools to impede adoption of such an unacceptable amendment to the Construction Act.”

Given the fact that proposal of the amendment has been prepared and approved in an accelerated mode, it might bring unintended consequences and unconsidered complications. Imrich Vozár, VIA IURIS’ lawyer commented that: “Land-use proceeding shall for example take into account results of the Environmental Impact Assessment (EIA) procedure in respect of the emplacement of the construction. However, if the land-use proceeding is skipped, it is not clear where the results of the EIA would be reflected. This raises preoccupations that EIA would become a mere formality.”

Government‘s effort to help to implement strategic investments is natural and VIA IURIS does not want to undermine it. Nevertheless authorisation procedures related to any kind of investment should take place in a non-discriminatory environment where no investor would be given a more favourable treatment that other one.

Every activity undergoing authorization procedure requires a real impact assessment within a proceeding involving all concerned entities and state administration bodies. Only after their mutual assessment competent state body can decide whether concerned investment could be realized.