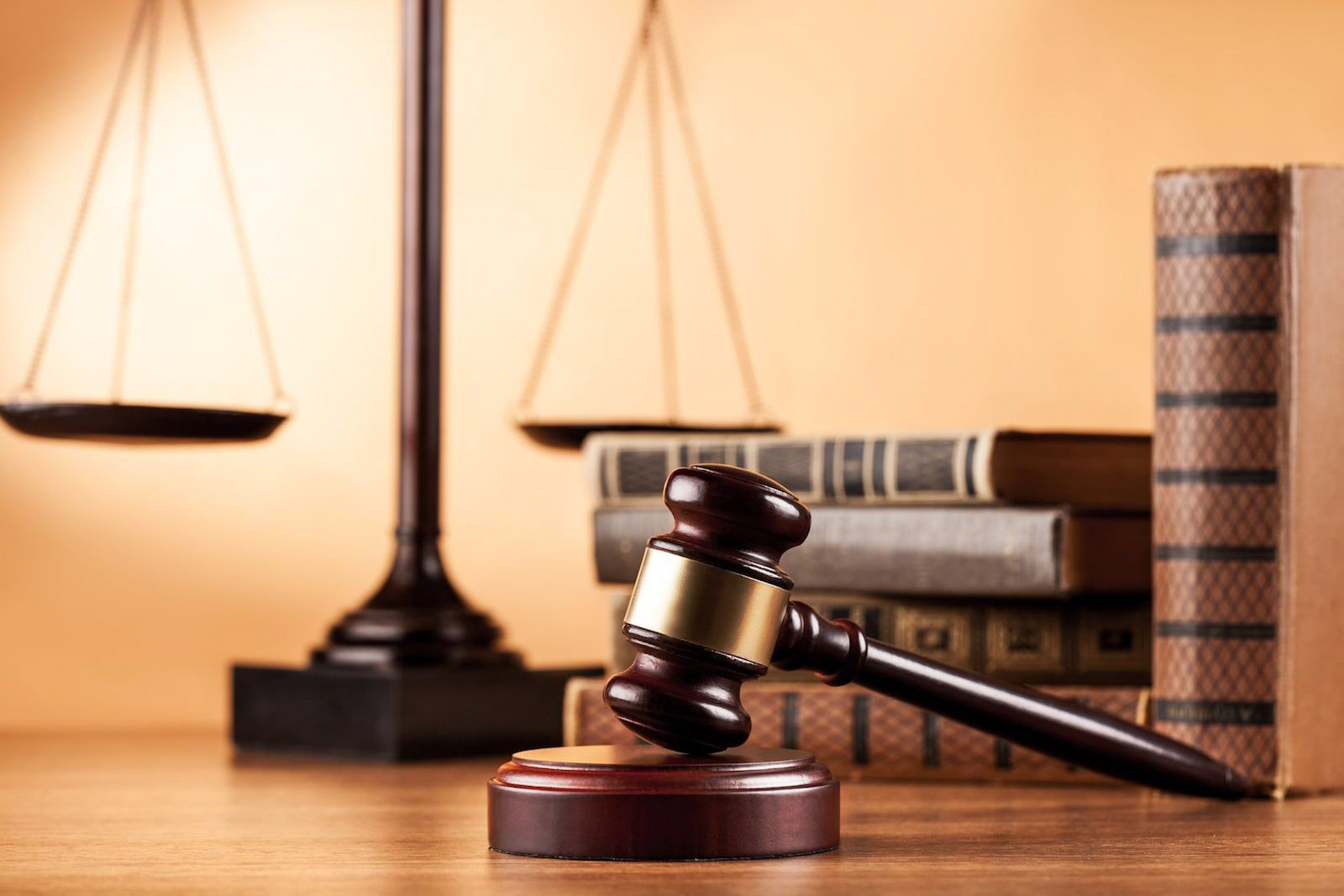 Why should the members of the National Council elect the candidates for constitutional judges in a public vote and what does a non-election of 18 nominees mean?

“Of the 40 candidates proposed, 18 candidates can certainly be selected and elected. If the government coalition resorts to political tactics and obstruction, as recently suggested in the media, and deliberately will not elect 18 candidates, it would be putting the interests of the ruling party over Slovakia’s interests to secure effective protection of people’s rights, ”says Peter Wilfling, a lawyer at VIA IURIS.

Why should MPs elect candidates in a public vote? 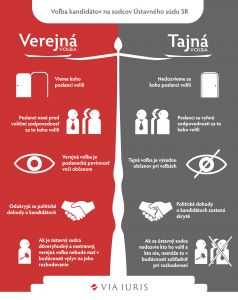 VIA IURIS has repeatedly pointed out that, under the Rules of Procedure, Members should elect candidates for constitutional judges in a public vote. MPs may hold a procedural vote to vote in a secret instead of a public vote, but attorney-at-law Kristina Babiaková warns that: “In a democratic society, MPs should be accountable to their citizens. Therefore, citizens must be aware, especially in severe cases, such as the election of constitutional judges for 12 years, whom individual Members have supported. Otherwise, there is a risk that inadequate candidates will be elected in a secret ballot and citizens will never know which Members have elected them. “